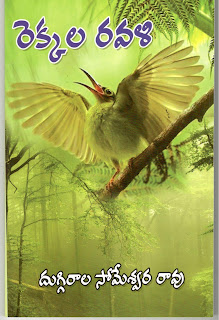 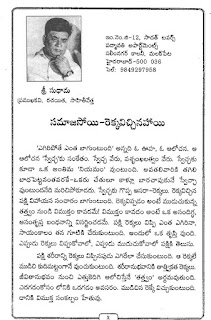 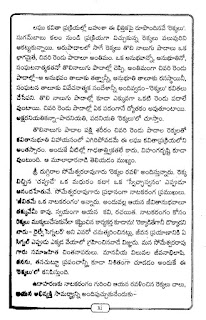 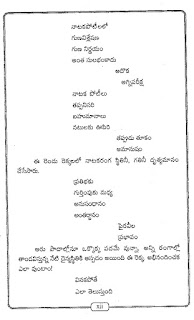 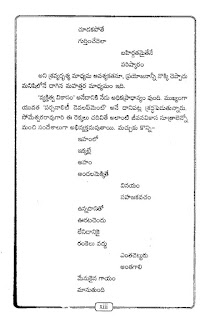 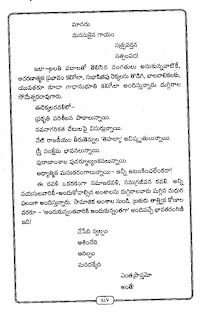 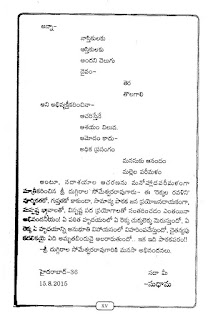 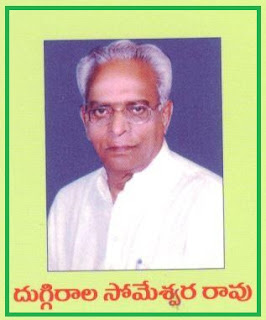 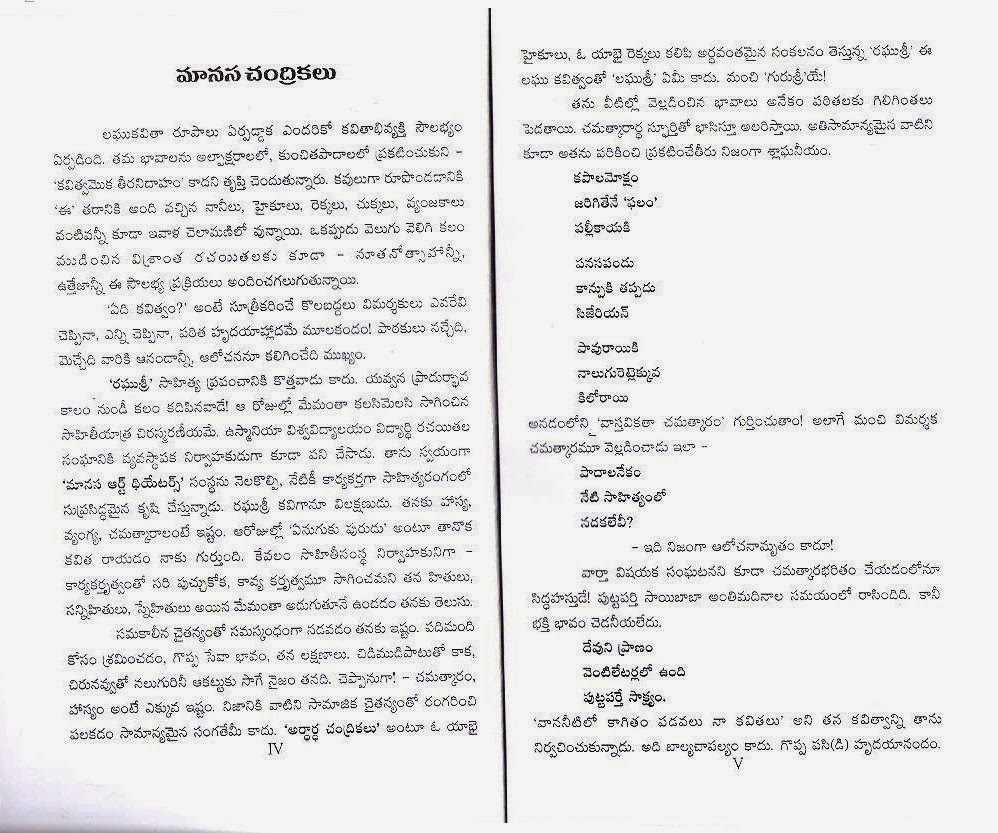 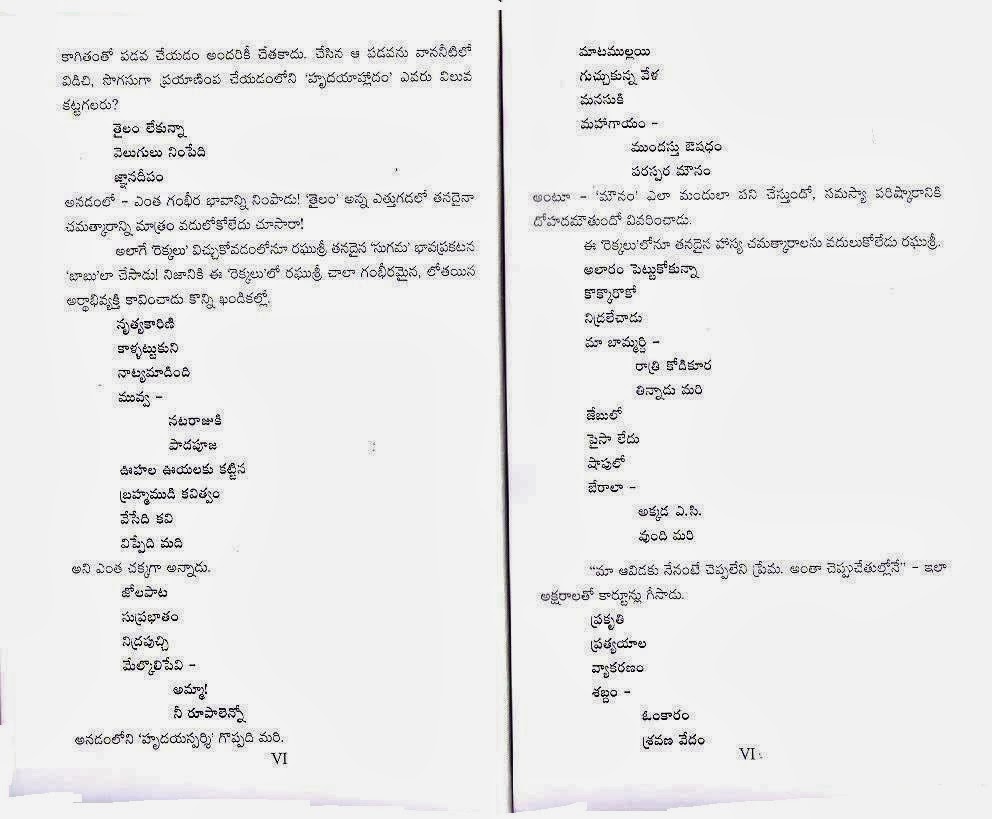 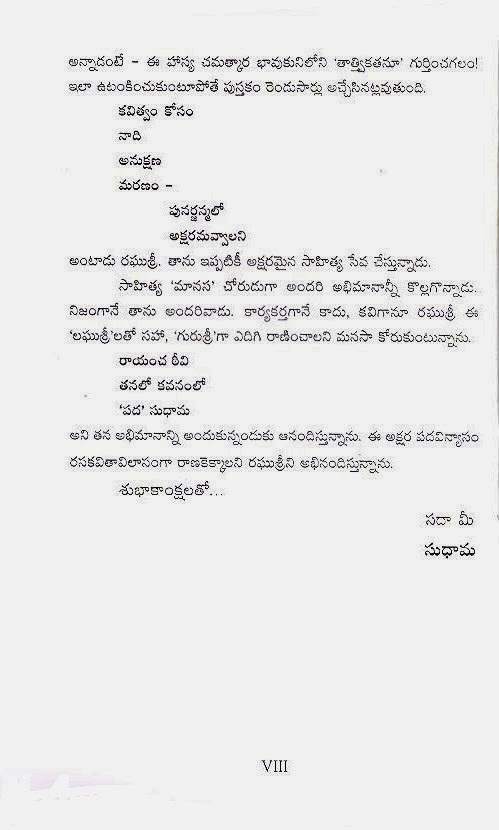 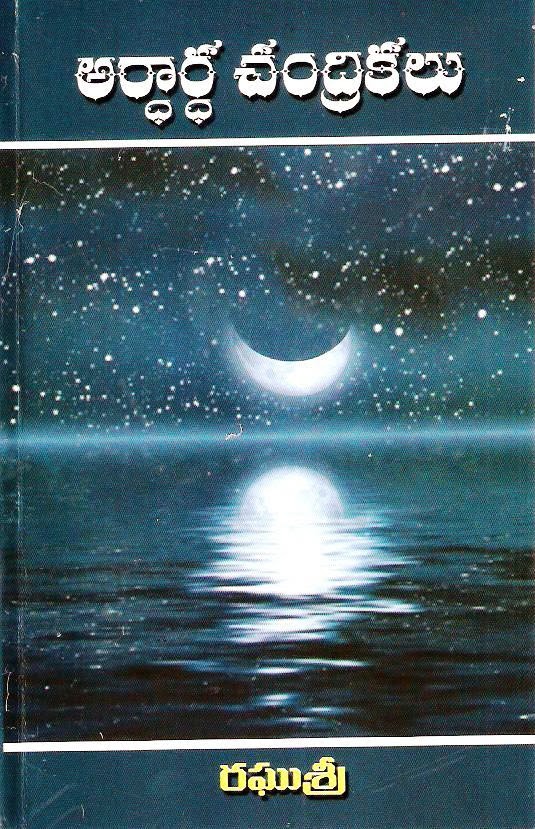 I found myself entrenched in Southern California for a good part of 2 years since I came down here, and it was about time I travelled out of it, and what better reason can you get to do it than to visit an old friend? What are friends for when you don’t have the time to talk or visit them?  So we decided on a suitable weekend that worked for both of us well in advance, and I took the Alaska airline flight to Seattle on a Thursday evening. A long line of football fields (American) and bridges welcomed me from the evening skies. Adi picked me up in his Uber-posh Audi and we drove past the night skyline to a joint in university district called Burger and Kabob hut, where we had two servings of their garden and lentil burgers, that were as tasty as the local bakery ones we get back in India. Full to the brim, we went back home, chatted for a while, and rested for the day in his downtown apartment.
I woke up to cloudy, misty and a cold Friday morning, and Adi was already off to work. Sleepy, I switched on my laptop and worked till late afternoon, by which time the skies had cleared out and a blue hue lay over downtown Seattle, with scattered fall colors on the trees and on the sidewalks everywhere. I felt it was the best time to get a glimpse of the skyline, and so I set off on foot to Kerry Park. Seattle seemed to be a biker friendly city, and good public transport system seemed to cater the residents. As confirmed later by Adi, people were a lot “go green” and “organic” conscious in this part of the world.

The walk to Kerry park was through the cold streets and lanes of an upscale hilly community, and I could spot lot of artists’ studios and houses along the route. One of them was working in a glass house with the entire skyline as his living room view! I finally reached Kerry Park and this was the breathtaking view from there. I spent a while taking in the mood and the view, with the bay still covered in clouds and mist and shining under the late afternoon sun and people silhouetted against it.

It started to get cold, and I was running out of battery on my mobile, and it was my only guide to get back to the apartment. I walked down the hill after a brief stop at Marshall park, and by the time I reached the nearest Starbucks for a coffee, I was down to single digit on the battery front. I then had an adventure to make in a new city on the public transport, for I had to travel to downtown to Amazon’s office owing to change of plans, and boy was it a ride to remember! It had been a while since I travelled on buses and asking around people for the bus stop and the right bus, and guessing whether the stop I was getting down at was the correct one(trust me, without the smartphone in hand, every stop seems to be the one you had to get down at). After going through a couple of buses and the typical downtown sights of a few crazy guys and the siren echoing sky rises, I finally reached Adi’s workplace, and from there we went to have delicious dosas at a Mallu restaurant with his colleague. I realized in all of this that I was liking all the cold that Seattle was throwing at me, probably reminding me of my initial days in the United States when I had to experience the late Chicago winter and the early New York winter in 2011. After making plans for the saturday, we caught on a lot of things again, standing in the balcony, listening to the city sounds, discussing what guys usually discuss – Career, girls, marriage, friends, business and movies etcetera.
Saturday started cold and foggy again, and we started off to Mt Rainier National Park early morning, having breakfast at Panera Bread on the way. We were driving into fog for almost an hour after which the weather suddenly cleared up again, making way to green surroundings along the way. It felt as if I was in the real USA after a long time (winks). After almost one and a half hour drive into the park from Seattle via Ashford (where I spotted cute little Railroad dining restaurants ) and the Nisqually Entrance, we could finally spot the peak of Mount Rainier. It was a sight to behold, and a preview of the breathtaking views that lay ahead of us.

We reached Paradise point and took off on a trail. It was getting warm, but was still cold. There was snow all over the meadows, and with the mountain peak at the background and the distant gush of the melting snow waterfalls, we took off on a nearby trail, treading with caution. We met a waterfall enthusiast on the way whose hobby was to click photographs of unseen and seen waterfalls, and also a ranger who was happy to be back to work after 3 weeks of inactivity due to the federal government shutdown, and we talked about the government and Obamacare for a bit (!!). There was steep snow at some points, and a waterfall and a ridge nearby, all gleaming in the bright sun above. Some views were surrealistic to say the least. We sat on a bench several times, taking in the views sometimes and catching our breath most other times

We filled in water from the trickling spring whenever we ran out of water. There were a lot of hikers trickling in by afternoon, and a majority of them, unsurprisingly, were Indians. My beach dirt clad shoes were washed by the fresh snow, which was kind of heartening to see, symbolizing in a way how much I needed the vacation

We spent most part of the afternoon going around the park, having lunch at the visitor center, and then finally reached Lake Reflection by late afternoon, from where we had one of the most iconic views of Mount Rainier.

It being a clear day, the reflection of the peak of the mountain couldn’t have been clearer on the lake, and here we stayed till dusk with a bunch of photographers and to the noise of an amusing(being very respectful here) Telugu group of 6. There was a rapid drop in temperature, and we had our socks wet due to the snow hike in the morning, and we almost froze in our pants (

) by dusk. Dusk again was breathtaking, with the peak shining in an orange glow of the setting sun. While we were warming our heels in front of the car heater, there was this gentleman who was walking around in his tee. So much for the toughness of youth!

Chips and trail mix hogging later, we turned around and after a two hour drive, crashed in the apartment, not before gobbling up traditional spicy Avakaya annam and watching a nice movie Act of Valor.
Sunday was all about chilling in the city and going around downtown Seattle. Though living up to its name and being foggy and cloudy the whole day, I got to catch a glimpse of the vibrant city culture and it well known places. We had brunch at the famous Portage Bay Cafe(their serving size and taste are to die for) , and visited the historic Pike place market, well known for the first Starbucks in the world. Got a chance to see the wheel at the waterfront, and to visit the Gum wall as well

Travelling in the streetcar was an experience as well. Downtown Seattle had musicians playing at every alley and street. I then got a tour of the Amazon headquarters, where Adi works. The work culture there was evident from the elevator walls to the in house cafe, from the work-loving weekend workers to the poster/game/strategy filled walls on different floors. This is one workplace anyone would love to work.

We left to the airport by 6, and I was back home by 10 PM in Orange.Thanks to Aditya and his Audi, this trip helped me to get the first hand experience of the spirit of Seattle and Washington.

When we travel, the entire journey is not just about a collection of time-lapse photographs but about the feelings and the experiences behind them. But there are moments during your journey when for that one moment you pause, and say to yourself “This”, and such moments usually capture the passing emotions of that experience. Photographs help you to reminiscence such “hold-on to” moments. Take time out of your life to spend it on yourself. Life is coming your way, are you always ready to experience it ? I am!
- Snehith
Posted by సుధామ at Tuesday, October 29, 2013 0 comments 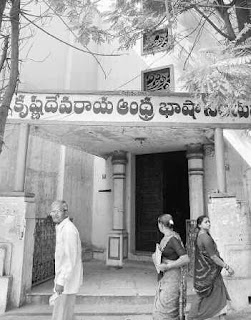 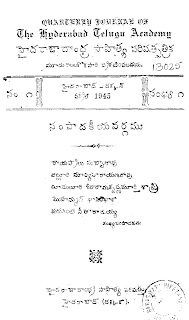 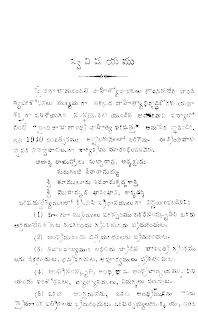 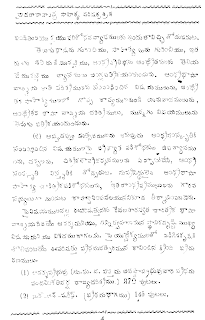 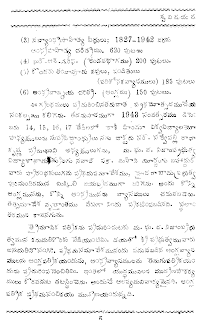 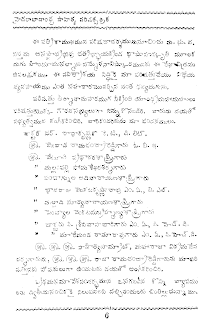 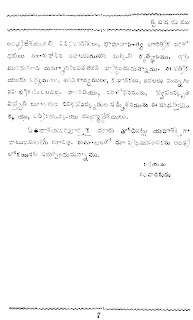 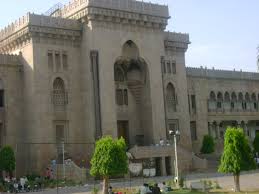